Feed Yourself Smarter | What if what you think is a healthy diet, isn´t good for you?
2062
single,single-post,postid-2062,single-format-standard,cookies-not-set,ajax_updown_fade,page_not_loaded,

What if what you think is a healthy diet, isn´t good for you? 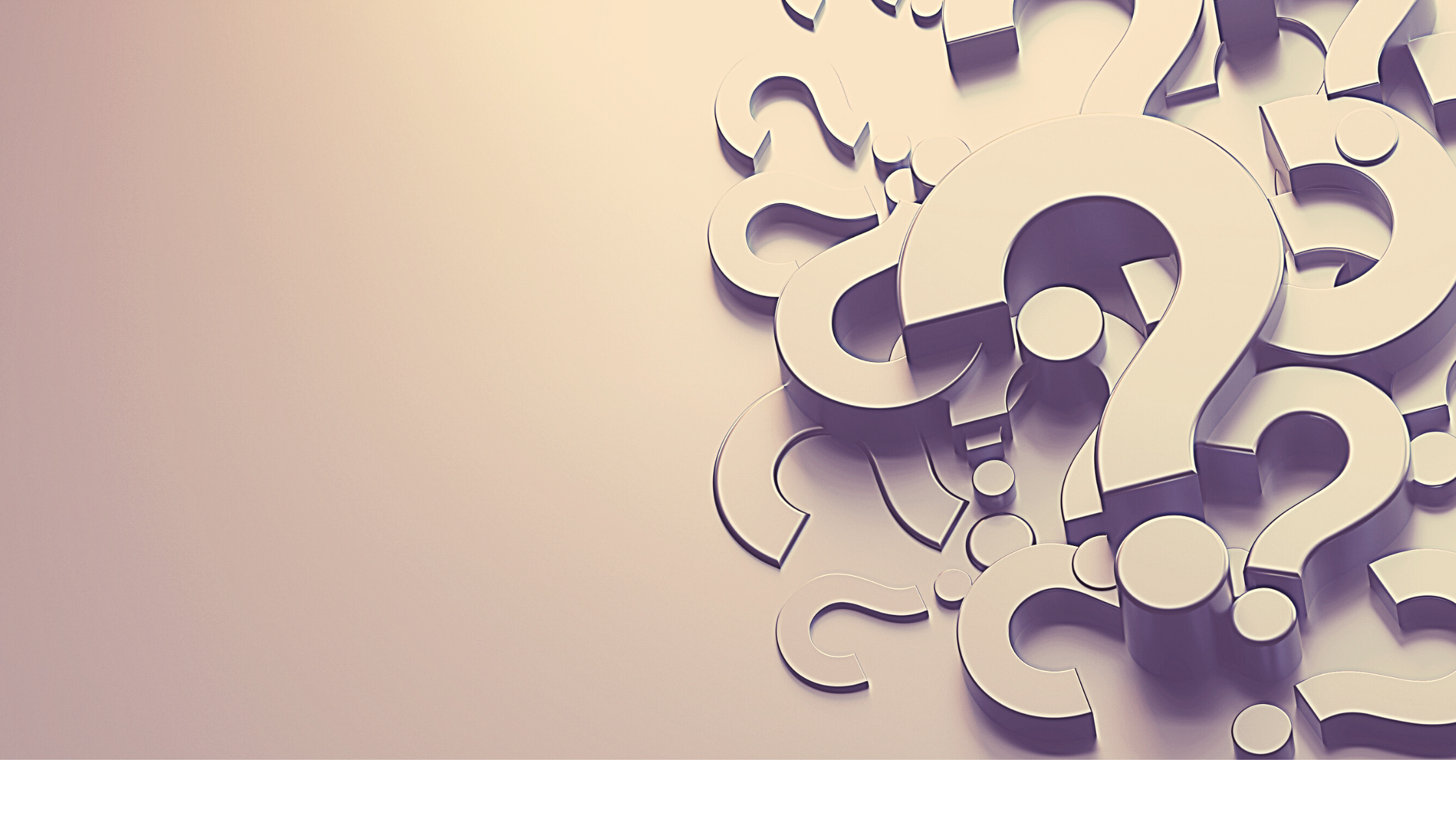 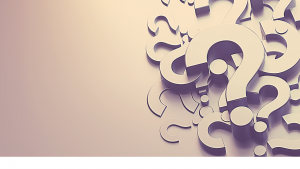 “I eat a healthy diet” is often what people tell me

“but is it the right diet for you” is always my response (sometimes a silent response!)

You see, often people are describing their health issues to me at the same time, so it kind of suggests, something they are doing might not be working for them.

Let´s take Scott as an example (not his real name). He came to me because his doctor wanted to put him on statins following a recent health check. His cholesterol was rising. Scott wanted to look at nutrition and lifestyle changes that would help.

Sure enough, he told me ….”I eat a healthy diet” and he was right in the main. Home-cooked food, plenty of vegetables, a little meat, some fish, plenty of “good fats”.  No “junk food”, a bit of alcohol but very little refined sugar apart from that.

But he was worried, his dad had died very young of a heart attack, he had two small boys. What else could he do?

Actually, there was a lot he could do. Within 3 months his doctor was really happy with his blood work, Scott had lost weight, he felt like he was at the right weight for him, he felt good in his body.

When we looked in detail at his diet we found had a really high fat intake – some of it was from what we think of a “good fats” like coconut oil and avocado but there was also a fair bit of saturated fat from the cheese.

The alcohol that crept in most evenings along with dried fruits in his snacks and breakfast and some puddings led to more simple sugars in his diet than he realised plus his fibre intake was less than the 30g a day goal.

I asked him to make sure he had at LEAST 12 hours overnight fasting, plus a longer fast of 14 a few times a week.

He never felt like he was on a restricted programme, so it was easy to make the changes and easy to maintain.

We had some insight from fairly detailed tests that look in more details at how fats and sugar were processed in his body, and this helped him to see these were diet changes that were relevant for him.

No one diet works for everyone. My work aims to help people understand how their own body works, and how to tailor a diet that suits their life and suits their body.

Have you tried a diet that didn’t work for you? I´d love to hear about your experiences?

Cancel Reply
We use cookies to ensure that we give you the best experience on our website. If you continue to use this site we will assume that you are happy with it.AgreeCookie Policy